Second, President Obama needs to make friendship awards. Even if he didn’t I would still try to think of it in my dreams. But if he did it would make my life even happier.

Last, we need friendship awards! That would be amazing! Think about it. You will remember that moment even when you are 100 hundred years old. We need FRIENDSHIP AWARDS!!!!

I love my friend Claire, she is an amazing friend. If someone said you should not play with Claire anymore I would say, ¨You are being an awful person and how would you feel if someone said that about your friend?” The first time I saw Claire she was just like the sunshine of my day and she is just always there for me. These friendship necklaces are really important. If Claire was not alive my life would be horrible. Claire you are my best friend ever!

Do you have a favorite friend?

The first time I rode a Ripstick I was so nervous because I only learned on the first day. I was just wondering what would happen if I slipped, or fell, or my dress got caught in the tire! It is scary the first time on a ripstick.

Here are the steps to riding a ripstick.

Step1: Get in position and get balanced.

Step 2: Start wiggling your back foot on the ripstick.

Step 3: When you turn you lean back.

Step 4: Be careful and have fun!

What are some things that you know how to ride?

My mom is the most beautiful person I know.

Not because she is pretty she she just is special. She just shines like the sun. And not just because she is the best Mom ever, she is honest, special,and beautiful. I would never ever ever trade another like my Mom.  Mom this is something I want to tell you I LOVE YOU! And Moms you are lucky you have kids spend the most time you can with you kids because they never stay young .

From Kali.  And I made this quote. 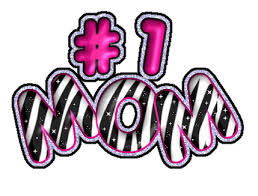 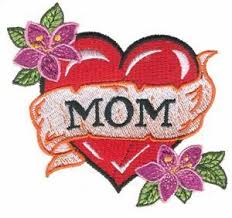 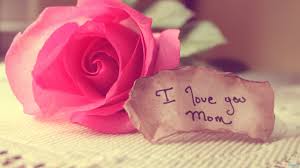 My favorite place to go to is Las Vegas, because  that’s where my Grampa is and my uncles and aunts and friends. And when I go there I go to this Circus with my Aunt Conn. When I go to my Grampa’s house I get to help him when he cooks a special dinner. When we go to Las Vegas I  mostly go at Christmas because that’s how we spend time with each other in Las Vegas. When we go there we always go to my other aunt’s house my sister and I sleep over and we go to a special pizza place. One more thing I like to do is to visit the Hoover Dam. That’s what I do in Las Vegas.

Do you have a friends that live in Las Vegas?

Do you have a special place you like to go?

My name is Kali, and this is me. I live in Michigan.  I love animals. My favorite animal is a pig. Don’t take this the wrong way but I do not like snakes. I am really weird but I like it, and I am really funny too, and crazy awesome. I love sports, my favorites are Kung Fu, and softball, because it is a really fun and it is a good way to be healthy. I have a sister named Lily. We go outside and play ghost in the graveyard when it is summer, and make forts in the Winter and have snowball fights. I love doing crafts like scrapbooking and sewing.Well this is me.

4. Do you have brothers or sisters?

I love doing Kung Fu as a sport.

I started when I was 5 years old. I was really nervous on the first day, but when I got into the building it was not bad as I thought.  I love being around the adults and my friend Bre.  One of my favorite warm-ups are the double kicks.  First, you put your hands into the crane and then next you put your right foot up into the air, and your opposite leg and then you kick.  Another warm-up is the spinning back kick.  First, you go in to horse stance  and next you put your leg up in the air, and  next you swing your leg.   That’s how you do the spinning back kick. I bet you are wondering how I learned how to do Kung Fu.

When it is Chinese new year it is a time for celebrating. My favorite dessert at Chinese New Year’s is mooncake, it is like ricecake. I love doing Kung Fu.  What is your favorite sport? Do you ever want to do Kung Fu? Did you make any friends in a sport?  You should try Kung Fu. 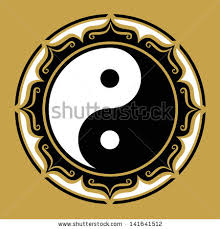 People who made the Titanic thought the Titanic was unsinkable but they thought wrong.There were more than 2,000 children and parents on the Titanic. The Titanic sank at 2.30 am. The Carpathia would come in a hour, that’s how long that would take.

More than 1,000 people died in the icy cold Atlantic. When the Carpathia came life was horror.

The Titanic was supposed to be a dream boat, but it was a boat of sadness.

I find the Titanic very interesting.

What do you think about the Titanic?

Welcome to your brand new blog!

This is a sidebar and can be changed in Widgets in your dashboard.

You can also modify number of sidebars in theme options!